Born T.W.Chang, Skinner is a self-taught artist who started displaying his unadulterated talent and passion in fine art even at a very young age. His philosophy is simple: that art is not to be valued but to be appreciated. He graduated with a B.A (Hons) in Computer Science and is now a senior art director in a prominent advertising agency here in Kuala Lumpur.

Thematically, Skinner’s works cover many different illustrative styles, but perhaps his most distinctive works are contained in the Dark Forest series, tremendously ornate and detailed ink and pen drawings, based on root motifs that leave many in awe after viewing them.

An important aspect of Skinner’s works is the attention to detail the artist displays, not just in the Dark Forest series, but throughout his body of works.

Skinner also produces digital art, and recently released a limited edition poster based on his “Chee Cheong Fan” characters. In addition, he continues to explore new themes and styles as he progresses with his career as an artist.

In 2012, Skinner took part in Emergence featuring 6 of his art works, three each from the Dark Forest and Smoke series of pen and ink drawings. He participated in the 2013 Asia Hotel Art Fair (AHAF) in Hong Kong, where his new series of oil and acrylic works debuted. His works have also been featured in several festival-related installations and publications, most recently being the Neo Folk Magazine, produced in conjunction with the Neo Folk Exhibition in Singapore, part of the Singapore Art Festival held in early 2014.

2014 was a milestone year for Skinner. In May, he teamed up with fellow artist Art:tech in a tw0-man show entitled Dark Light & Deconstruct, where his new Deconstruct series was exhibited for the first time.

More recently he spearheaded the formation of CONJOIN, an art collective that aims to bring together artists from various visual art disciplines, with the aim of cultivating a disciplined approach towards the creation of art. CONJOIN, in its current configuration consists of four artists (including Skinner), and put together a group exhibition entitled SPONTANEOUS #1, which had its run from July 26 to August 17, 2014.

He is also one of the seven artists featured for Artemis Art’s participation in Young Art Taipei 2015.

Bachelor of Science in Computer Science, from University Sains Malaysia

Made By Humans series

The series, which made its debut at We Are 5, is Skinner’s first series done in charcoal and graphite. 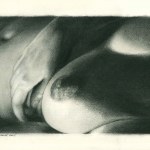 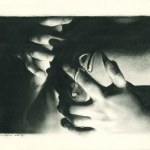 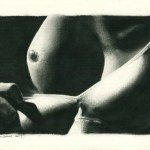 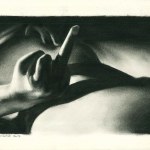 Exhibited for the first time at Young Art Taipei 2015 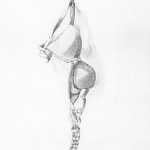 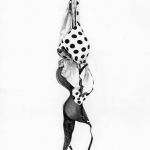 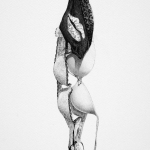 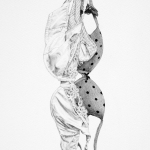 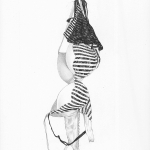 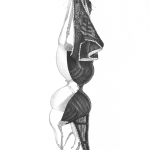 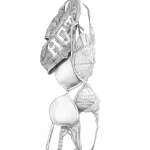